‘Me and My White Skeleton’ 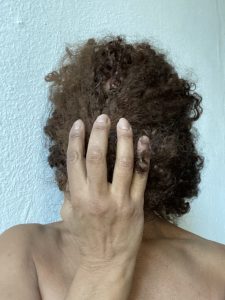 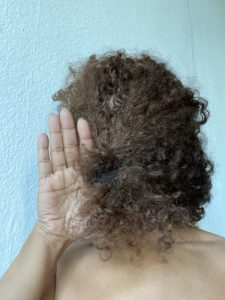 ‘Me and my white skeleton’ is a proposal towards the awareness of black bodies as such, not as the other or the otherness, not as an alienated body, but as a way to conquer bodily space and contour. Bringing Kinesthesia, proprioception and cellular intelligence (Bonnie Bainbridge Cohen) into play. This research reflects about daily racism through a personal view, within a somatic context and it attempts to foster communication, attention and a deeper reflection about the awareness of the other as such. Can somatic practices become a political practice? Can we reflect about body/mind alienation?

There is a lot to be done worldwide. Let’s start telling everybody, that beyond our ethnicity, skin color, religion, race supremacy all living bodies share the same white skeleton, bone and marrow, cells, muscles, fluids such as blood, glands, nerves, ligaments, organs, a skull that contains a brain, and a mind, soul and spirit and even the same skin, our largest organ. A strong impact in our living organisms is our interrelationships, our environment, how we grow up, our social interactions, our peer groups. These are major aspects that build what we are and influences on why, what and how we think and behave.

On her text about the decolonization of the body, Pasquale Virginie Rotter writes, „Gestures, contexts and experiences of violence of those (colonial-)racist representations of our bodies are inscribed in them – together with the experiences of violence experienced directly and directly on our own bodies. We find ourselves in every message about a Person of Color who experiences racist violence, in every fresco of a black person above the pharmacy, in every fundraising campaign with People of Color. Like a mirror appearing repeatedly, screaming and lying. Imitating learning processes in childhood and adolescence led to involuntary repetitions of these gestures. The conscious or intuitive decision to become and be exactly as the white eye sees us was often the only way to get through or survive. Often the connections to our own gestures, our own body sensations and our own images were lost and overwritten.“ 1

‘Me and my white skeleton’ received a scholarship for research in 2020 by the Munich Cultural Department. Lecture-performance presentations May 2021, Halle 6, Munich.

a project initiated by Angela Guerreiro 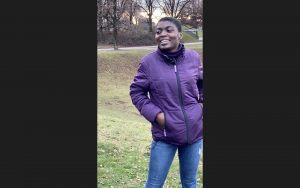 A dance, theatre film project with teenagers in cooperation with the vocational school at Balanstrasse.

At this school, young new immigrants are guided to successfully complete a qualifying secondary school diploma within two years. The “WIR” project is aimed at this very heterogeneous group. It pursues the goal of raising awareness of individual possibilities of expression and strengthening one’s own personality in a new and foreign environment in which one has to constantly redefine oneself. Dance, theatre and film techniques are used to test how the individual can articulate and ultimately position him/herself in an artistic language. The artistic working process is oriented towards the personal stories and needs of the participants.

The following (film) production process is planned: Over a period of 4 weeks, the team will hold workshops after class, in which all interested students of the school are invited to participate. In the course of the workshops, the individual students will create film portraits at various locations in the city, which will then be edited into a short film. The students are involved in the artistic process both in front of and behind the camera.

At the end of the process there will be film presentations at Balanstrasse as well as at other schools and cultural centers from April 2021.

“WIR” received funding from the Munich Cultural Department in 2020. 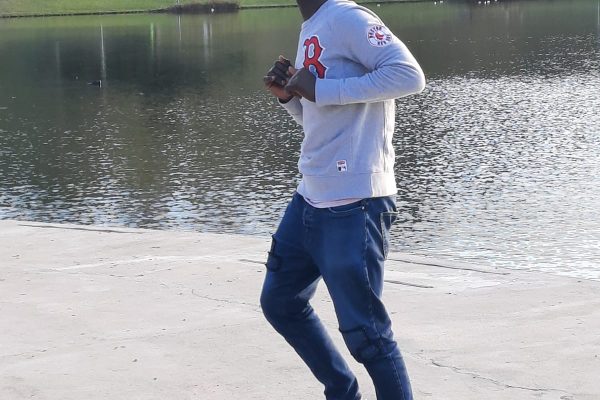 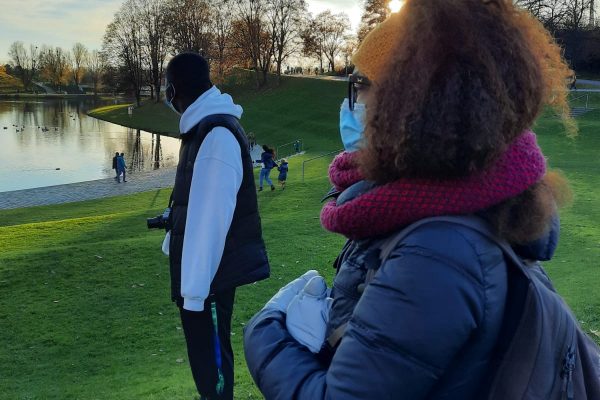 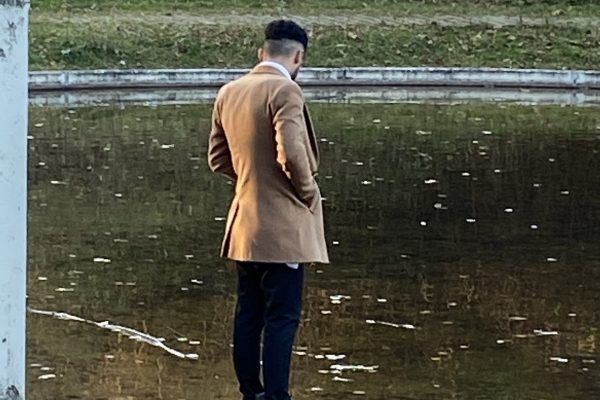 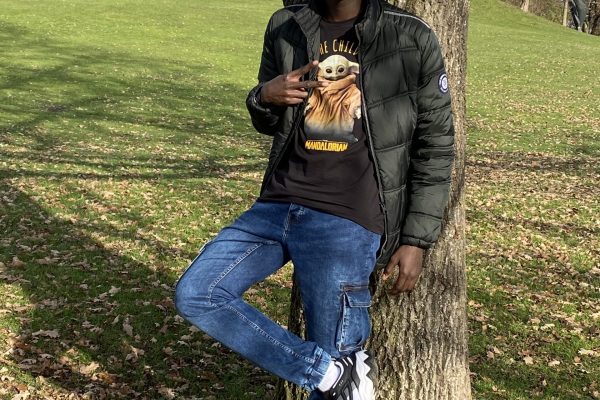 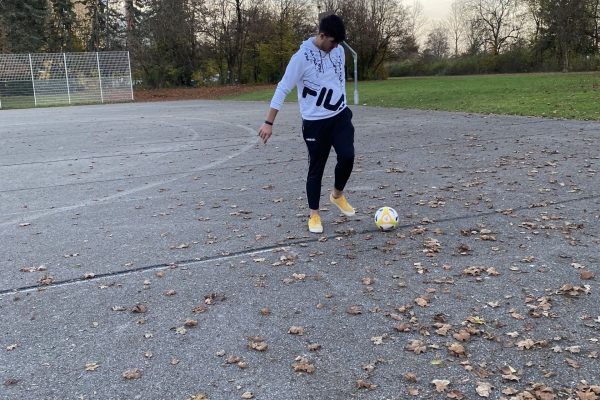 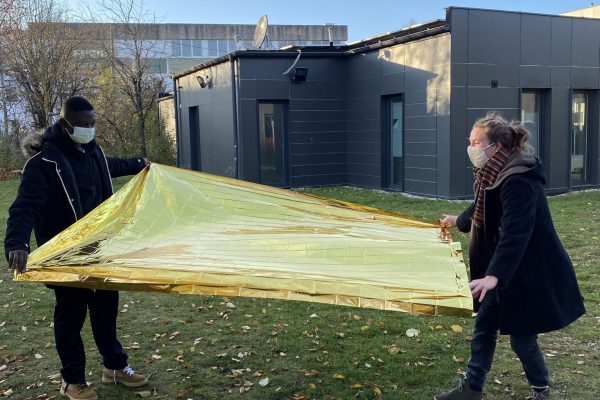