Observing the self while moving 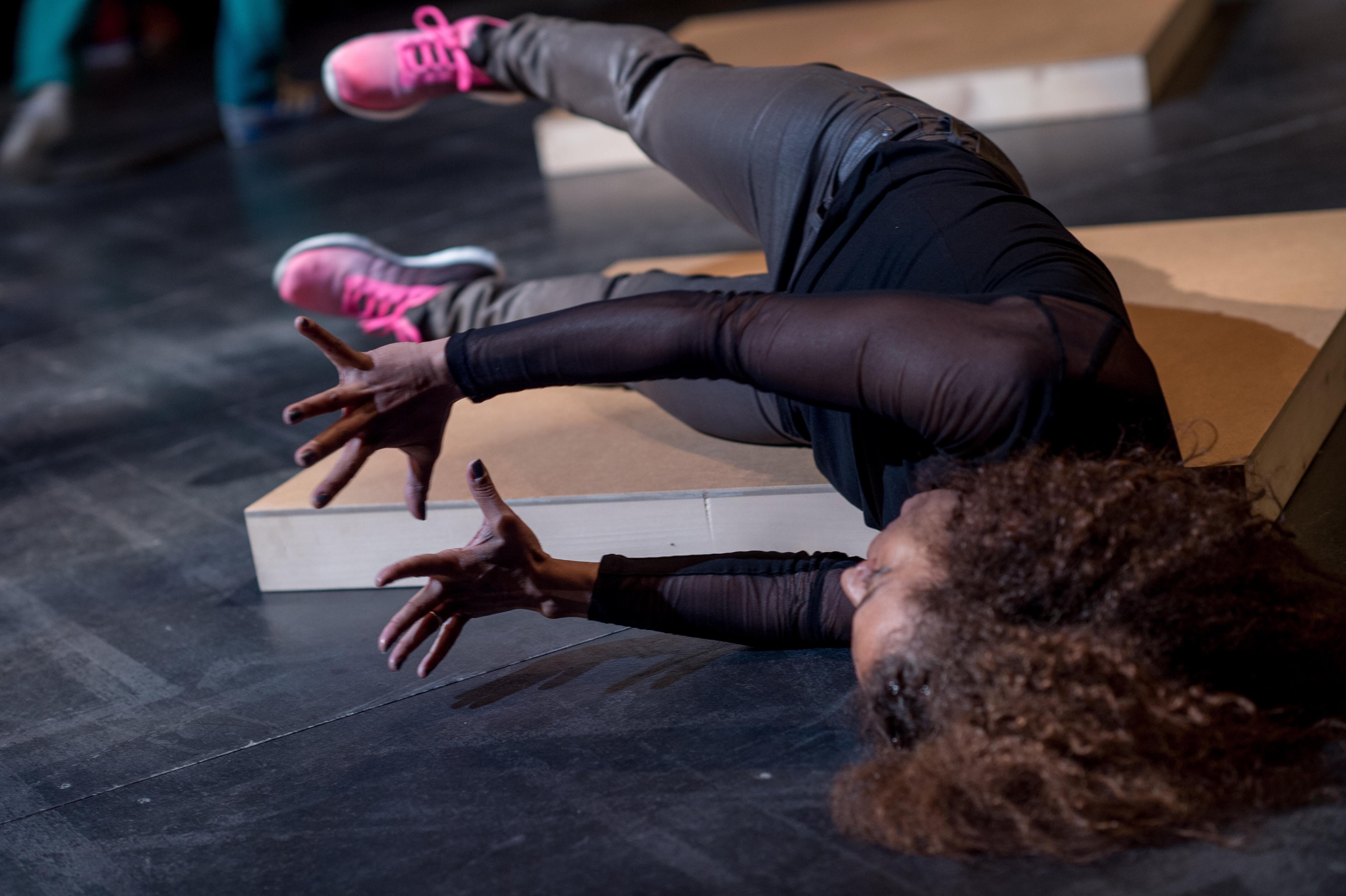 Class may start with the action of walking in space or by laying on the floor. It is designed to facilitate dancers towards self-discovery, therefore no set movement material will be provided, instead participants are invited to experience and discover physical journeys guided by the help of verbal language. From walking, to standing, from standing to laying, allowing oneself to find rest and at the same time to be able to listen to what is happening at both physical and emotional level are some of the components of this class proposal. Main aim of this class is to encourage participants to develop attention while moving. Therefore, class also looks at body systems and how perception (the ability to become aware of something through the senses), proprioception (the ability to sense body position, motion, and equilibrium), exteroception (the perception of environmental stimuli acting on the body) and interoception (physiological condition of the body). In this class elements of Release Technique, Body-Mind Centering® (BMC), Hands-on and Dance Movement Therapy might be introduced.

Angela Guerreiro, dancer, choreographer, curator, producer, teacher and dance movement therapist was born in Lisbon and has been living in Hamburg since 1994. She studied at the Escola Superior de Dança, Lisbon, (1986-89) and at the Center for New Dance Development (EDDC), Arnhem (1989-91). From 1995 to 2002 she was choreographer in residence at Kampnagel in Hamburg, creating major works that toured nationally and internationally. From 2003 to 2005 she produced her solo work at independent theater spaces in Hamburg e.g. Exposure, and Memory Play. In 2005, she initiated the festival DanceKiosk-Hamburg among other independent related dance productions and projects. She was mentioned as “one of the last independent dance activists” in the tanz yearbook of 2011. The Live Legacy – film documentation had its premiere at Tanzkongress Hannover 2016. She was a guest performer of the production FAUST by Frank Castorf at Volksbünhe Berlin, 2017.